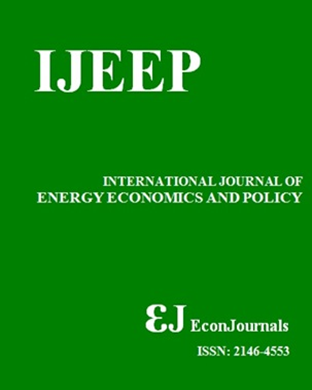 A Gas Cartel in the Global Market? Hype or Reality 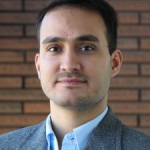 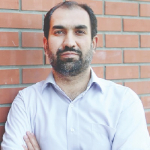 In late 2018, Qatar -as a key player in the global gas market- announced that it has decided to quit the OPEC and rather will be focussing on its gas industry. Such a decision, drew the attentions once again and after a decade to the issue of gas cartel formation.  The basic question of this paper is under which conditions gas cartel formation is feasible in presence of an oil cartel. Using a game theory framework the paper models the interaction of countries that export both gas and oil and are member of OPEC with those that export only gas or oil. Results indicate that gas cartel formation is feasible but under very vulnerable conditions. It is also shown that active members of OPEC who are also key players in the gas market prefer to form the cartel, however, it may not be the case for countries with unbalanced portfolio of oil and gas export. The impact of gas cartel formation on the price and supply of both oil and gas is also discussed. 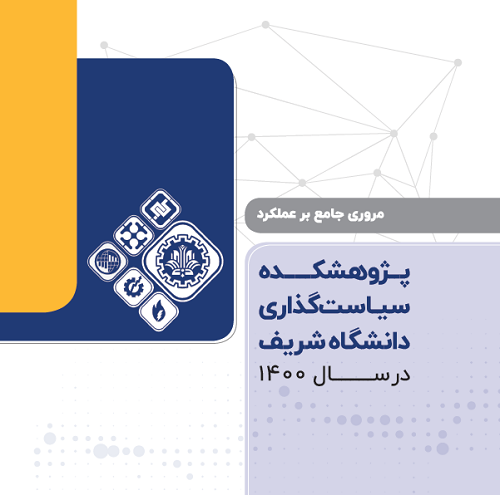 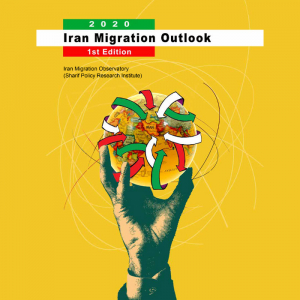 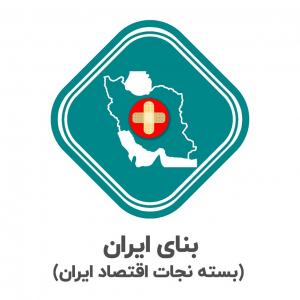